Skip to Main Content
Back to 9R Spring Drive
Sale!

A classical case that conveys the atmosphere of the first GS, and a spring drive model that reflects the “snowflake blue” dial, has emerged. The distinctive dial pattern, which is inspired by the beauty of the snow in the Shinshu region. This pattern is known as “Snowflake” and used mainly as dial finish, and has gained popularity from around the world.

The Snowflake dial used for the first time in 2005 was colored with pale blue to image the snow from the Shinshu Watch Studio, the birthplace of Spring Drive.
It has succeeded in realizing a designer’s idea of expressing the beauty of Shinshu on the dial, and is characterized by a texture that shows a rough snow surface, which is caused by severe cold. 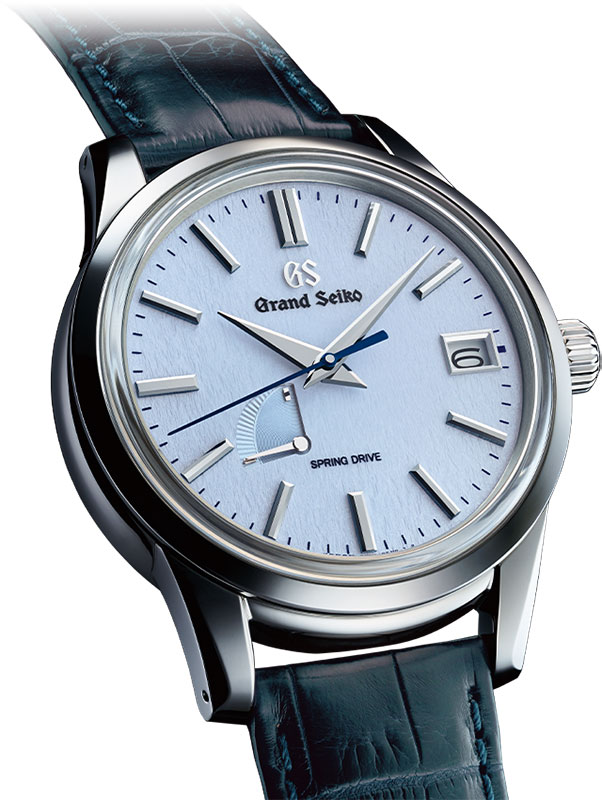 Our company unveiled Spring Drive in 1999, but its lack of a sufficiently effective automatic winding mechanism and 72-hour power reserve prevent its adoption in the Grand Seiko line. After a further four years of development, the first Grand Seiko 9R Spring Drive was created.
The winding system and drive time were improved from the existing 48-hour manual winding system to an automatic 72-hour power reserve. The automatic winding mechanism uses Seiko’s original Magic Lever mechanism developed in 1959, but with improved productivity, maintainability, and durability to enhance winding efficiency.
Caliber 9R65 is currently the most standard of the 9R Spring Drive movements, and is used in many Grand Seiko models. 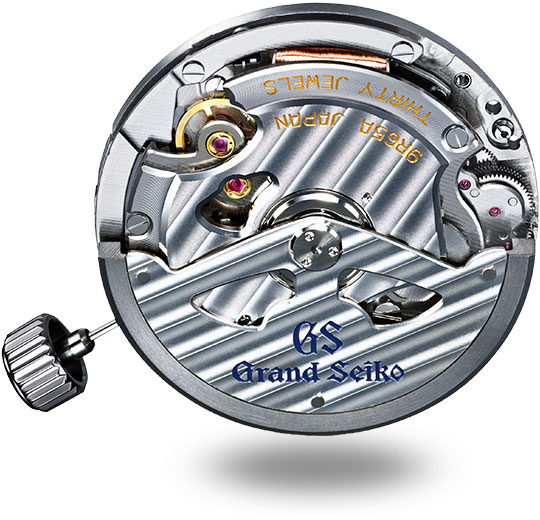 Prior to 1960, to challenge the status of Swiss watches and change the perception of Japanese watches, Daini Seikosha and Suwa began the discussion of a product line that can match the quality of Swiss watches under the suggestion of the parent company. At the time, Suwa Seikosha Co. was in charge of manufacturing men’s watches, so it was decided that Suwa would be producing the first Grand Seiko (GS).

The design language of the Grand Seiko was set in 1967, with the creation of Grand Seiko 44GS. The 44GS set the ground for all future Grand Seiko with nine elements. These elements help improve the legibility of the watch under different situations, and create a sharp, crisp visual impression: 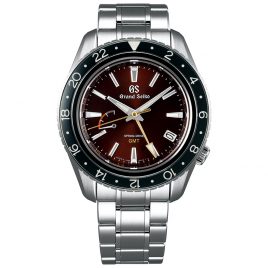 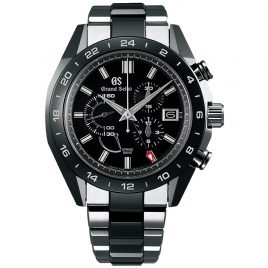 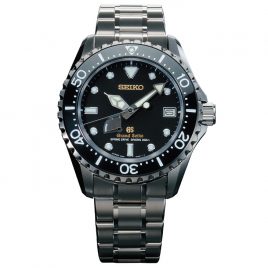