The Essentials. Timekeeping that meets – and sets – the standard for reliability.

Fifty years ago, Seiko revolutionized watchmaking with the first commercially available quartz watch, the Astron, introduced on December 25, 1969. Ten years in the making, and utilizing a host of proprietary technologies, this landmark innovation provided unprecedented accuracy and convenience, changing the concept of timekeeping precision forever. Today, this milestone is being celebrated by including Special Edition designs, each with commemorative case back and quartz symbol pattern dial, as the centerpiece of the Essential Collection, featuring quartz and solar movements to wear with confidence. 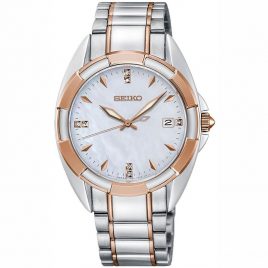 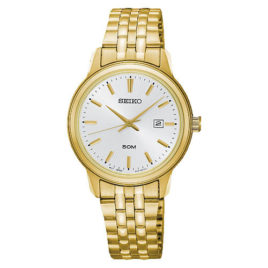 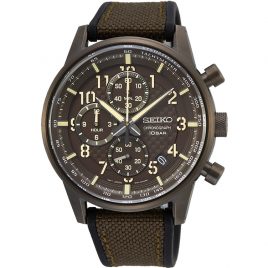